Prayers for the Middle East, Annual Meeting Report, Soup’s on for Unity School and more in the E-Newsletter for January 12, 2020 – Available in full online here.

Like many of you, I have been disheartened and concerned about the rising tensions in the Middle East following the decision of our current administration to engage in a military strike which killed Qasem Soleimani. The resulting Iranian attacks on Iraqi military bases which house American personnel has created a feeling that the violence will only escalate. While I am grateful that everyone seems to be stepping back as of this morning, tensions still remain high. 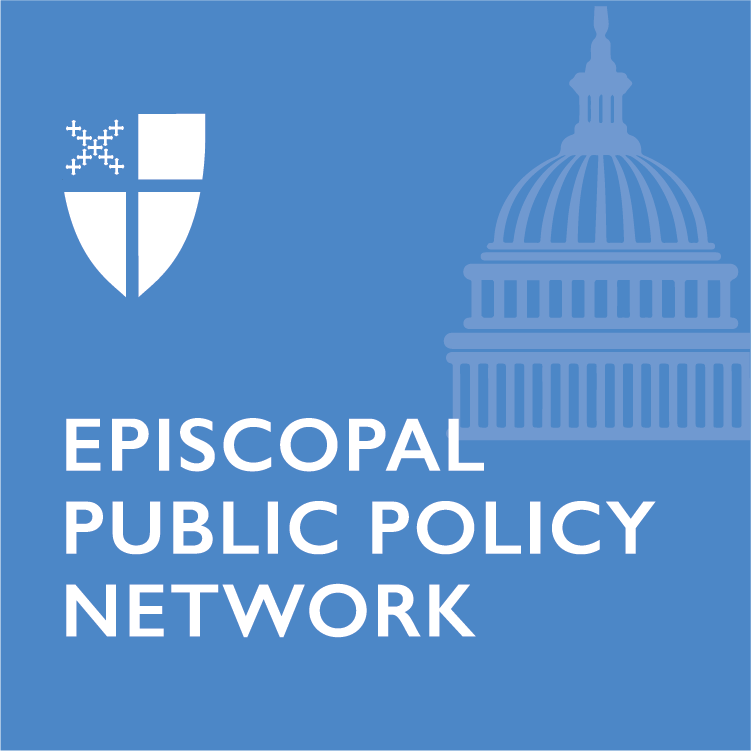 I was grateful to see a release from The Episcopal Church Office of Government Relations about this current crisis of violence, war, and terrorism which is facing our country.

In times of conflict, The Episcopal Church, as community of followers of Jesus Christ, is called back to His words, “Blessed are the peacemakers.” Tensions have risen between the United States and Iran over attacks on shipping vessels, the shooting down of a U.S. surveillance drone, and the threat of air strikes in retaliation. Tensions have escalated following the U.S. withdrawal from the Joint Comprehensive Plan of Action (also known as the Iran Nuclear Deal) in May of 2018. The U.S. withdrawal undermined an international agreement that was designed to prevent Iran from obtaining nuclear weapons and threatened prospects for peace and international cooperation. Increased sanctions have led to increased economic hardship of the Iranian people, including Christians and other religious minorities. It is crucial in this time of instability and threat of violence that our government and our neighbors seek diplomatic and humanitarian solutions rather than violence. We recognize the need for all parties to work towards peace in the region, rather than fighting proxy wars. Together, we can work to prevent the proliferation of nuclear weapons.

The Episcopal Church urges the United States government to re-join to the Iran Nuclear Deal and to pursue a multilateral and international agreement to work towards regional security and denuclearization. We further hope that the United States will end sanctions on Iran that do not target armed militancy and weapons proliferation, recognizing the effect of broad sanctions of the Iranian economy and, in turn, the Iranian people.

In addition to working for greater peace in our world, which is our vocation as followers of Our Lord, you may be searching for words for prayer. I would commend to you "The Supplication" found on page 154 of the Book of Common Prayer. As the prayer book notes, this short litany is to be used "especially in times of war, or of national anxiety, or of disaster." If you don't have a prayer book handy, you can download those specific pages online here.

In these divided and polarizing times, I'm prayerful that as Christians we can work together to advocate for a continued de-escalation of tensions, increased attempts at understanding, and constructive activism for the cause of peace and nuclear disarmament in the world.

Read more in the E-Newsletter for Sunday, January 12, 2020 online here.